A fixed wheel bike with no gears or brakes seemed a daunting yet thrilling prospect.

With the mass excitement of the Rio Olympics a group of 15 PS members and staff headed to the Olympic park to test out the Velodrome. The entire group had cycled before but nervous of the prospect of a fixed wheel bike with no brakes or gears!

However after a few practice laps to get used to the unusual bike they started to become more comfortable. The feeling of being on the steep banks, dropping down to the racing line was strange, you would of assumed you would lose your balance but actually it’s the trying to decelerate by slowly applying backward pressure to the pedal that feels very strange!

Hitting speeds of 45kph and of course a little competition between us proved to be an exhilarating day! 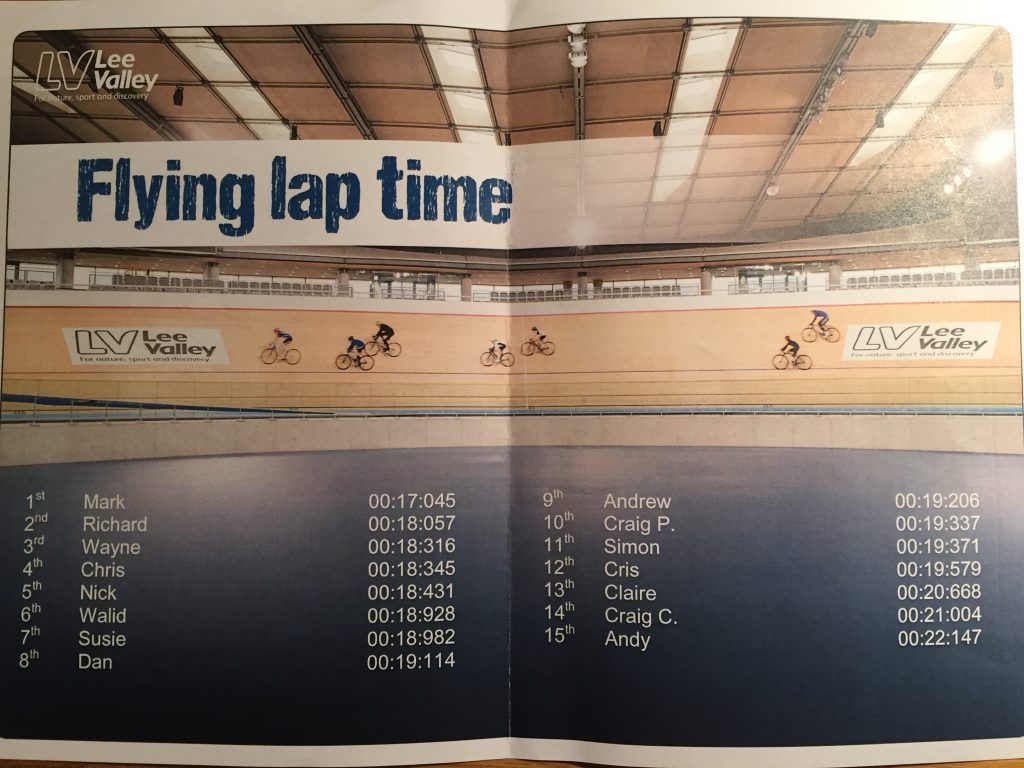